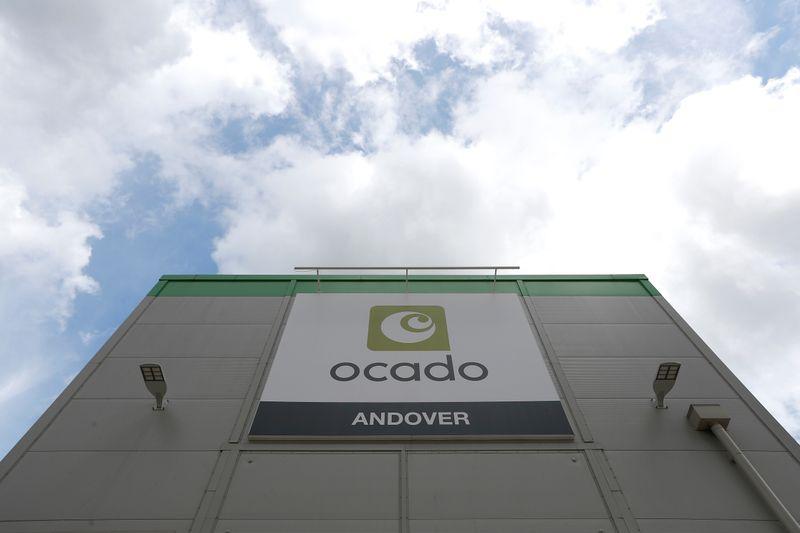 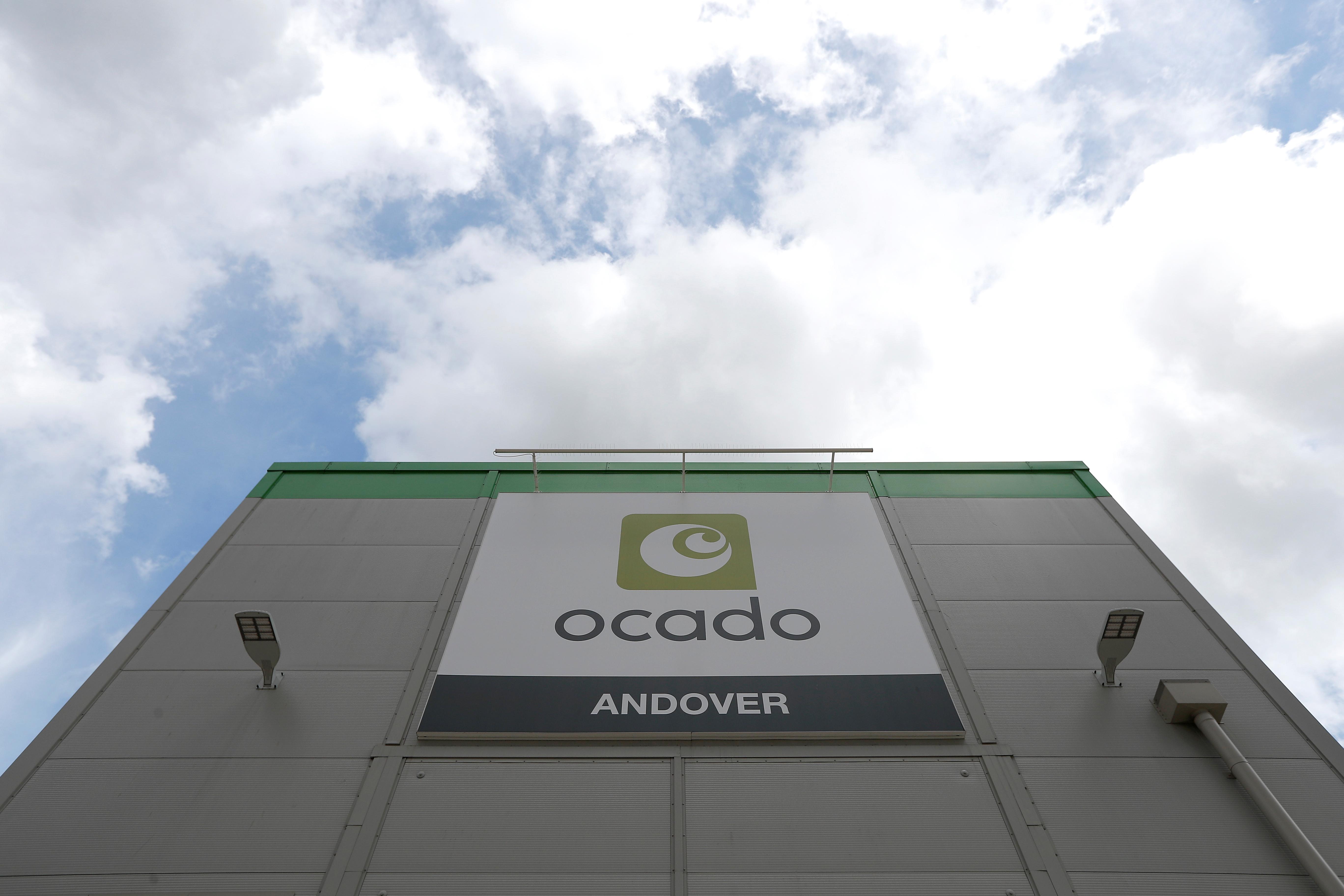 The loss reflected exceptional charges of 94.1 million pounds relating to the write-down of the Andover site.

That outcome, which also reflected accounting changes and the costs of share schemes, was broadly in line with analysts’ consensus forecast.

It forecast EBITDA from retail above its revenue growth. However, EBITDA from UK solutions & logistics and from international solutions was forecast to decline.

Prior to Tuesday’s update analysts’ average forecast for 2019-20 EBITDA was 33 million pounds.