China Lashes Out at Countries Restricting Travel Over Virus 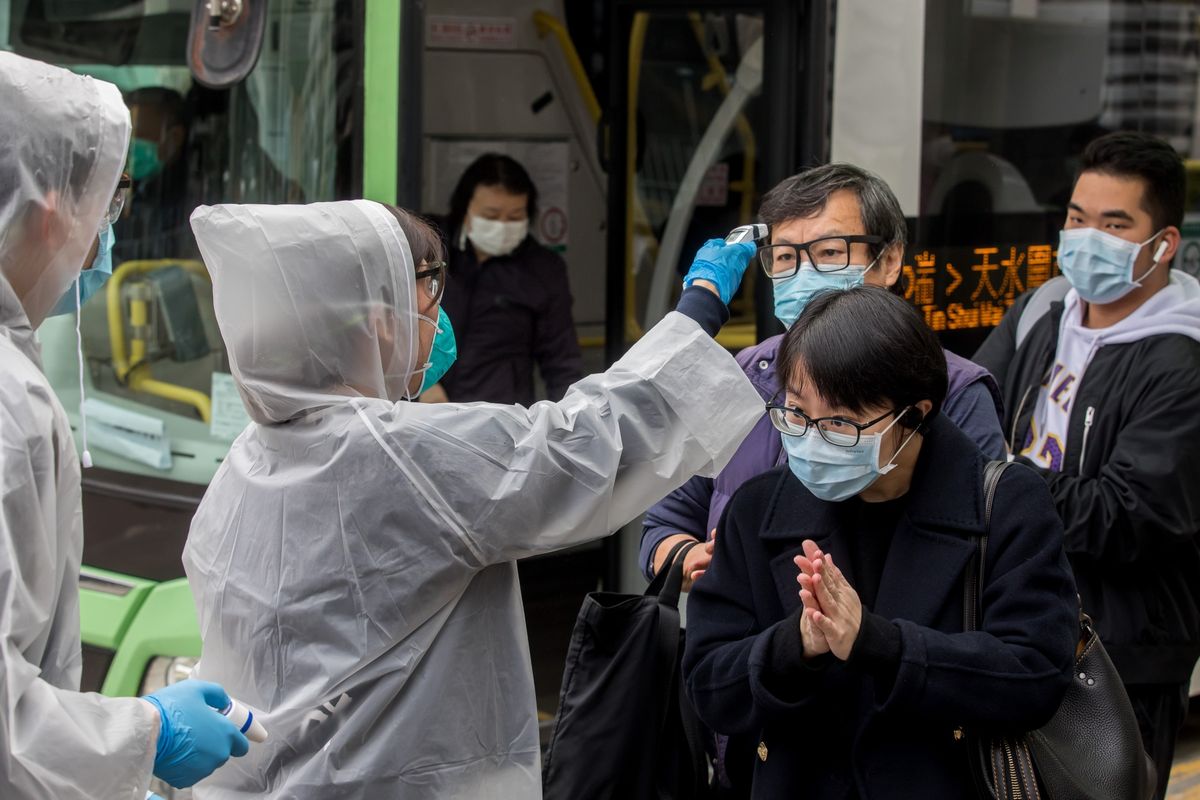 Sign up for Next China, a weekly email on where the nation stands now and where it’s going next.

Beijing is growing increasingly angry at countries imposing harsh travel restrictions on visitors from China as the world tries to contain the spread of a deadly coronavirus.

Authorities have registered “strong objections” with countries who have cut flights to China during the outbreak, foreign ministry spokeswoman Hua Chunying said Thursday. She said countries were ignoringrecommendations from the World Health Organization and International Civil Aviation Organization, which have advised against canceling flight routes and limiting travel to affected nations.

“We deplore and oppose those countries who went against WHO’s professional recommendations and ICAO’s bulletins,” Hua said. “Their actions, which sowed panic among the public, will not help prevent and control the epidemic. They have gravely disrupted normal personnel exchanges, international cooperation, and order of the international market for air transportation.”

Her comments are some of China’s harshest words yet for countries including the U.S., Australia and Singapore, which are barring non-resident visitors from mainland China, restricting flights and canceling already-issued visas.

Even Hong Kong, which returned to Chinese rule in 1997, has closed border crossings and said it will soon implement a 14-day quarantine for anyone entering the city from the mainland.

China has already criticized the U.S. for its travel restrictions. Conversely, it’s praised some of its traditional and more financially dependent allies, including Pakistan — which canceled flights but quickly reversed course and started them again.

Long-serving Cambodian Prime Minister Hun Sen, whose country has received billions in Chinese investment in recent years, has been one of Beijing’s staunchest supporters during the outbreak, which first emerged in December.

He said Cambodians in the mainland “have to remain there and join the Chinese people to fight this disease.” That’s even as many have criticized local Chinese officials for hiding the scale and severity of the outbreak, allowing it to spread globally.

“At a time when China’s handling of the epidemic is being criticized around the world, Beijing is seeking — and getting — support from its tried and true friends like Hun Sen,” said Bonnie Glaser, a senior adviser for Asia at the Center for Strategic and International Studies. “With many Western countries ending flights to China and encouraging their citizens to evacuate, China undoubtedly feels isolated and wants to show its people that they still have friends.”

The outbreak of the deadly new coronavirus, which is thought to have originated in the central Chinese city of Wuhan, has prompted President Xi Jinping to order an unprecedented lock down of around 50 million people in Hubei province as China struggles to halt the spread of the virus.

— With assistance by Sharon Chen