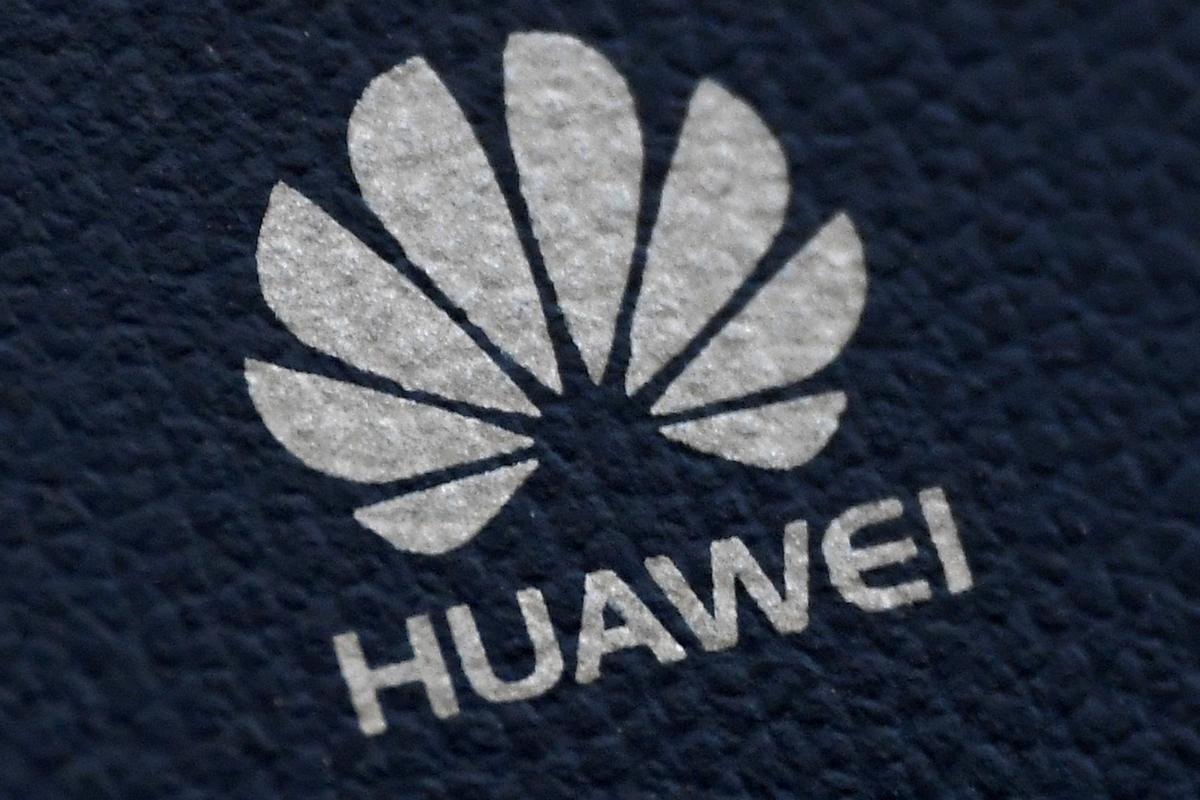 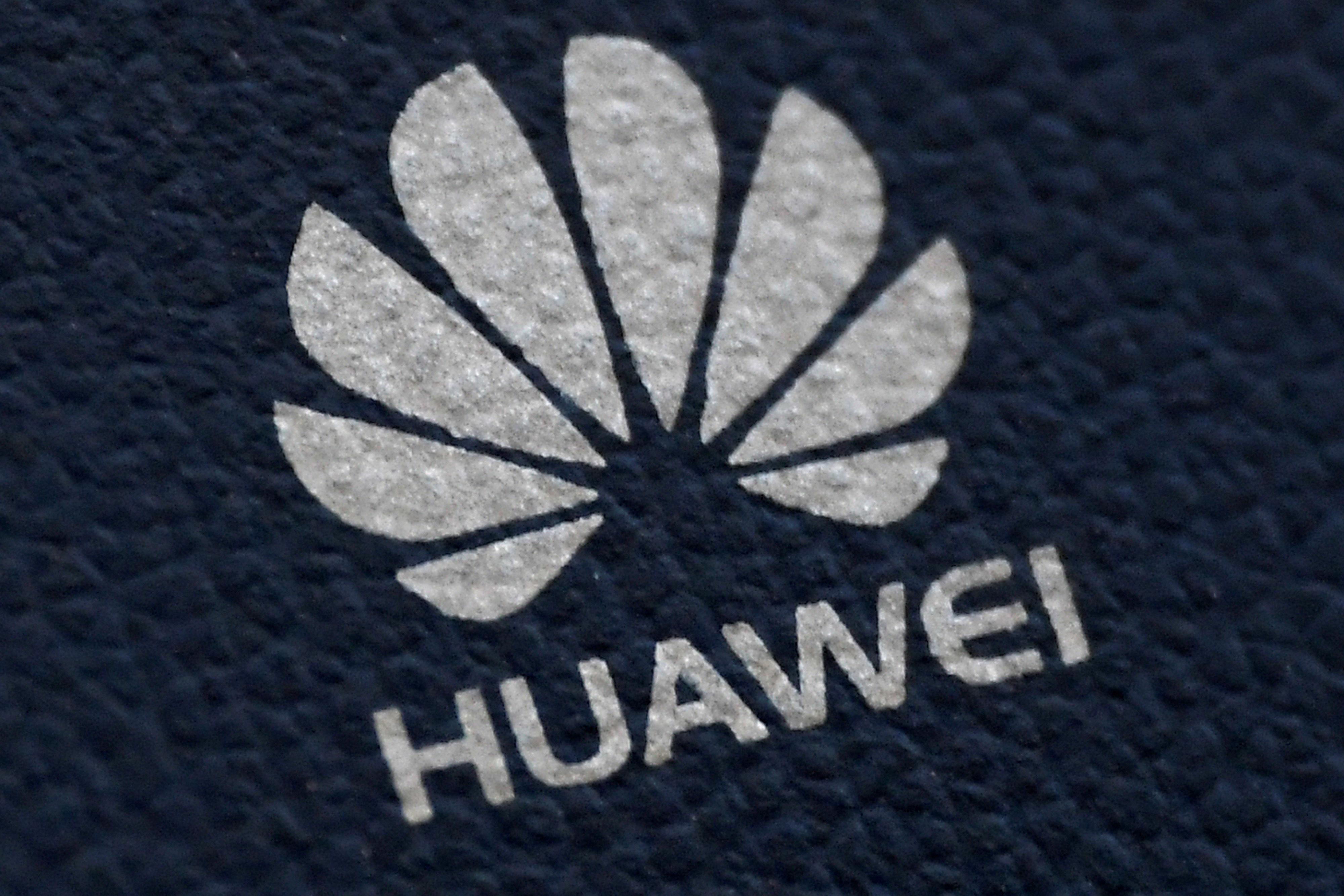 WASHINGTON (Reuters) – Huawei Technologies Co Ltd on Monday asked the Federal Communications Commission (FCC) not to finalize its designation of the China tech giant as a risk to U.S. national security, calling the effort “unlawful and misguided.”

In November, the FCC voted 5-0 to initially designate Huawei and ZTE Corp (000063.SZ) as national security risks in a move that would bar their U.S. rural carrier customers from tapping an $8.5 billion government fund to purchase equipment.

Huawei said in a nearly 200-page filing with the FCC the action was “designed to implement a campaign by certain government officials, including members of Congress, to single out Huawei for burdensome and stigmatizing restrictions, put it out of business in the United States, and impugn its reputation here and around the world.”

The commission left the final determination to the FCC’s Public Safety and Homeland Security Bureau, which could determine not to finalize the risk designation.

Such a move would run counter to the Trump administration’s stance to date, after its blacklisting of Huawei in May sharply restricted the export of U.S. high-tech components to the company.

The administration has also tried with limited success to persuade its allies to bar Huawei, saying its equipment could potentially be used by Beijing for spying.

The company has repeatedly denied those allegations, and scored a big win last week when the UK announced it was giving Huawei a role in its new generation of telecoms infrastructure.

In its November vote, the FCC proposed requiring that U.S. carriers remove and replace equipment from both Huawei and ZTE, also China-based, from existing networks.

The companies’ ties to the Chinese government and military apparatus, and laws requiring their assistance in intelligence activities, are why they pose a security risk, the FCC said.