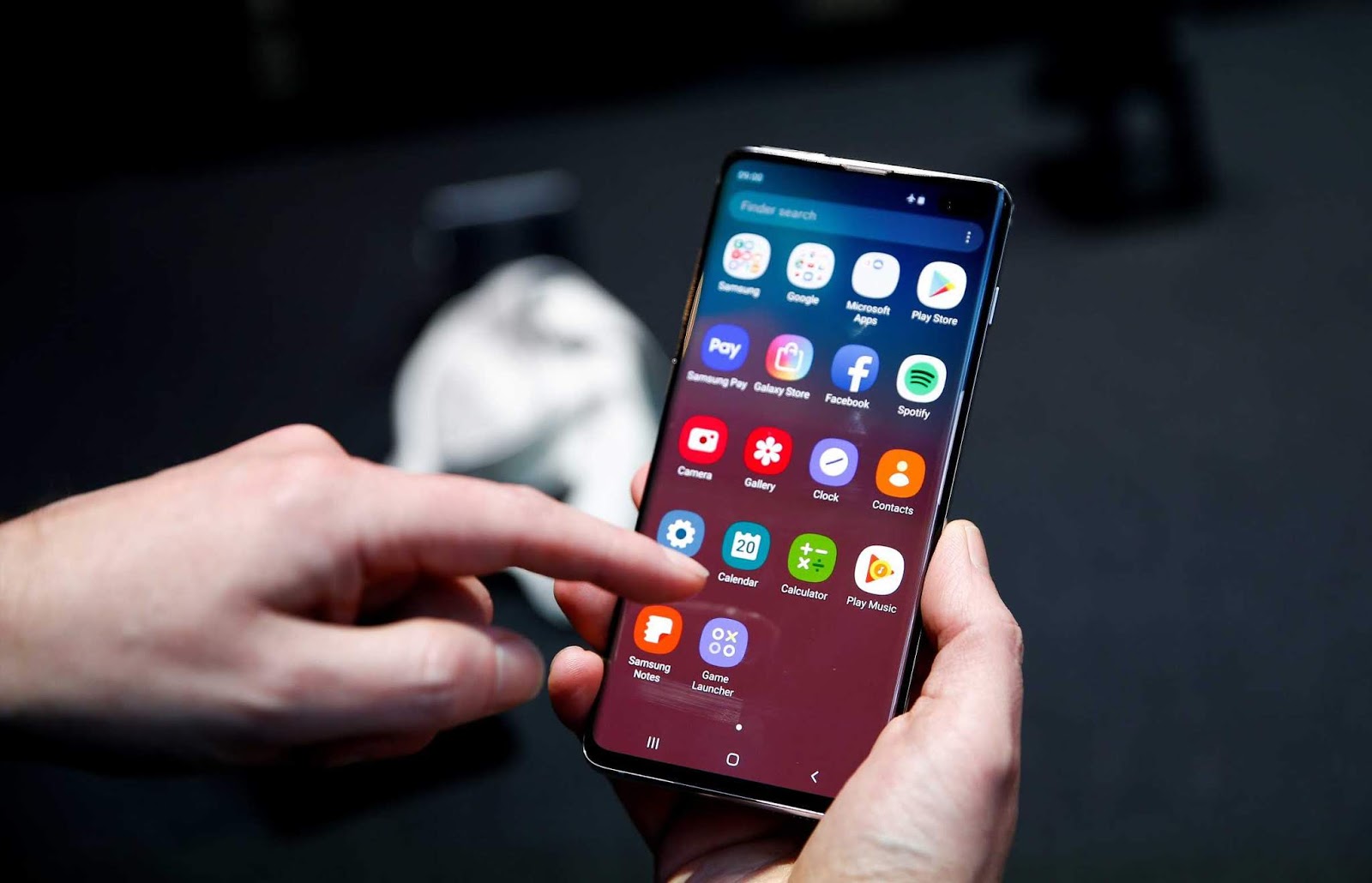 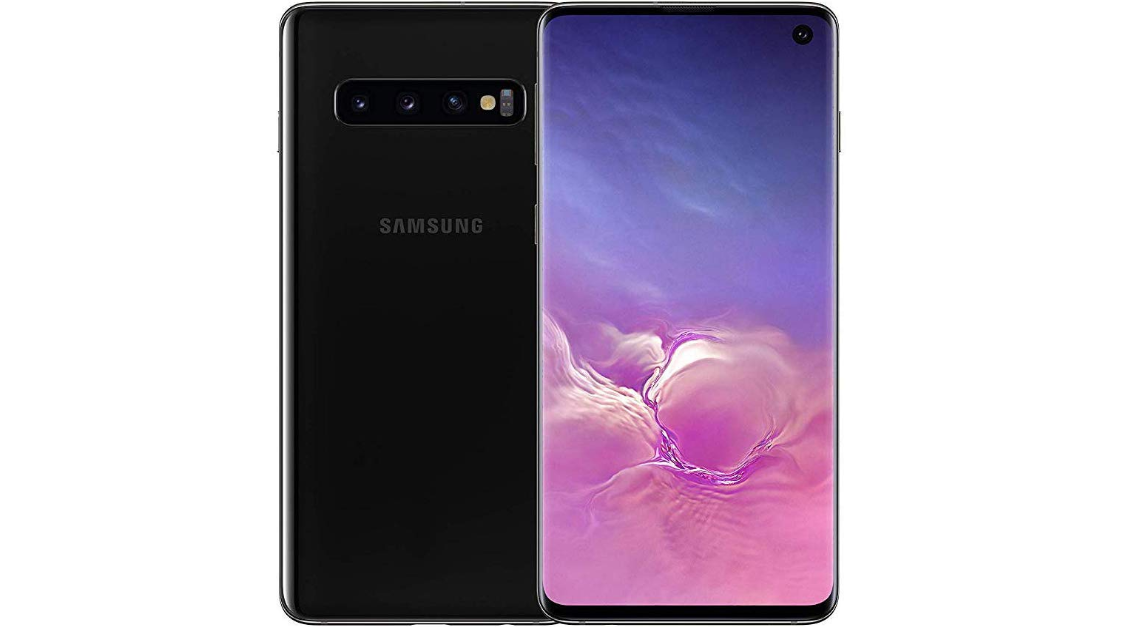 With the Galaxy S20 handsets expected in the near future, it's a sensible time to pick up an S10 deal if you don't demand top spec – especially as it's still a great handset.

And if you’ve been waiting on the price and want to get hold of a top smartphone, you're in luck.

It's not the best for constant streaming or data on the go, but suits general connectivity, and browsing online and social media.

Plus £23 a month for the S10's features is nothing short of fantastic.

Better suited to regular streaming of video, music and gaming, a sub-£30 a month contract beats the competition at 16GB.

If you're a heavier data user, and really want 20GB of data to play with, you can save yourself a few quid with this deal.

One of the three deals likely to suit all but the most data-hungry, and each is the best we can currently see anywhere.

Of course the S10 only released in March of last year, so it's hardly old tech – and it's still one of the best Android phones on the market.

We got hands-on with the powerhouse last year and were very impressed – it's a fantastic looking phone and has plenty to be excited about.

Even more so if you're upgrading from an older generation or lower spec Android device.

If you're considering a SIM-only deal, you won't find better than Three's Unlimited, £20 a month, 5G ready offer.

Meanwhile the upcoming Galaxy S20 had its official images leaked before being pulled offline.

And insiders reckon Apple's 'cheap £399 iPhone 9' is being built for a March launch.