National Insurance threshold is rising in April - how will the tax cuts will affect you? 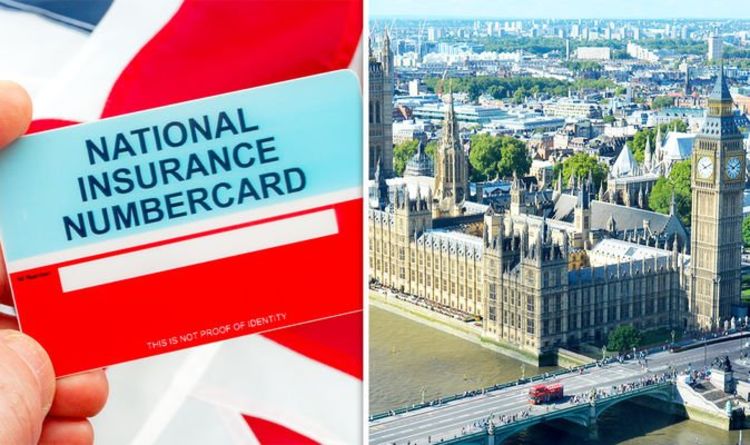 Currently, National Insurance (NI) is paid by anyone who is earning above £166 a week as an employee, or a self-employed person making a profit of £6,365 or more a year. National Insurance is split into different “classes” which are based on employment status, how much is earned and if there are any gaps in a personal NI record. All NI payments are stopped once someone reaches state pension age.

The class of National Insurance that an individual finds themselves in will effect how much is paid. The class details are:

Class 1 – Employees earning more than £166 a week and under the state pension age. NI contributions will automatically be deducted by the employer themselves

Class 2 – This class is only for self-employed people. NI is only paid if earnings for the year are £6,365 or higher but it is also possible to pay NI through voluntary contributions

Class 3 – Voluntary contributions, which can be paid by anyone and are usually done so to fill in or avoid gaps in a NI record

Class 4 – Another class that is exclusively for the self employed. This is only paid by those earning profits over £8,632 a year 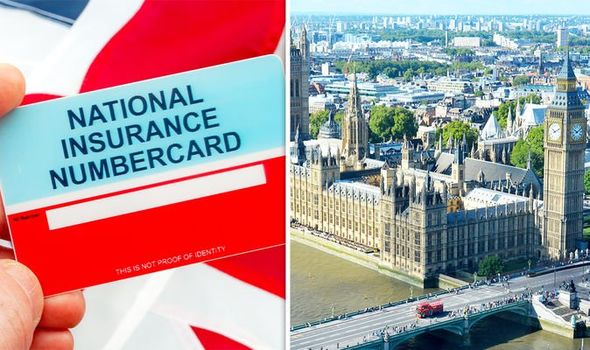 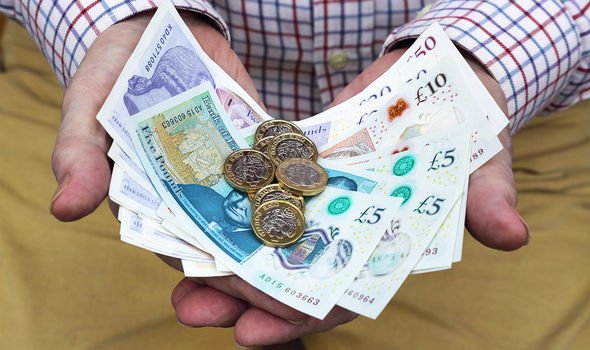 It is possible to pay less for class one if the person is a married woman or a widow. Up until April 1977, married women could choose to pay a reduced rate of NI, which could be referred to as the “small stamp”. This rate is 5.85% of weekly earnings between £166.01 and £962 for the employed. It may still be possible to pay this reduced rate for women who opted in before the scheme ended.

If this is the case, the employer will need to be notified and a “certificate of election” will need to be completed. Although, it should be noted that if this option is taken there will corresponding reductions in state pension and other benefit entitlements. Less will also be paid if NI contributions are deferred because the person has more than one job and earns certain amounts.

DON’T MISS:
Martin Lewis reveals where to look to earn higher interest rates for your savings [EXPERT]
Child Benefit rates: How much can you get and when is payment made? [INSIGHT]
Universal Credit: Inquiry into economics of benefit launches – how to share your views [INTERACTIVE]

For the self-employed, NI rates will be determined through self assessment. The exact amount will depend on profits. There may be people who are both an employee but also do self-employed work.

In these instances, class one NI will be deducted from wages as normal and the individual will need to pay class two and four payments for their self-employed work. How much is paid will again depend on how much is earned from all of the jobs. HMRC will inform the person of what is owed after a self assessment tax return is completed.

There are different NI rules for company directors, landlords operating a property business and share fisherman. It is possible to apply to HMRC to check on NI records and claim refunds for overpayments. 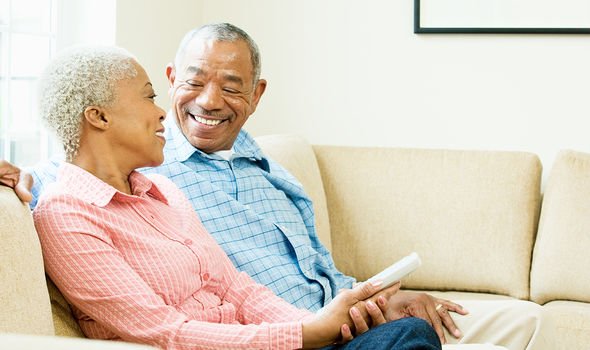 Currently, the NI threshold for class one payments is £8,632, meaning that if earnings are below this level no NI is to be paid. However, the government has recently announced that the threshold for NI contributions will be raised from April, with no changes or ramifications on state pension credits.

Recent legislation put forward in parliament detailed that the threshold will be raised to £9,500 from April 2020. According to the government, this will save a typical employee around £104, with the self-employed also having £78 cut.

The government has expressed a commitment to reducing NI contributions for low earners and they have announced plans to eventually raise the threshold further to £12,500. Upper thresholds of NI contributions will remain frozen at £50,000. 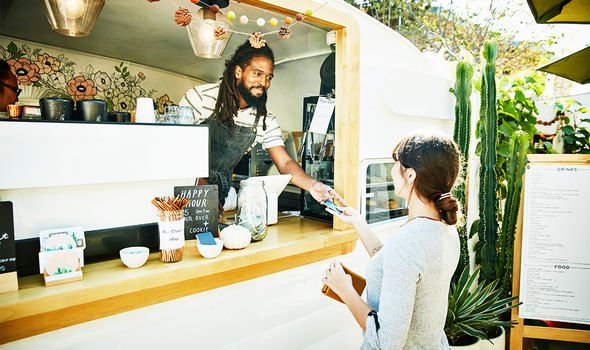 The new NI limits for class one contributions are as follows: