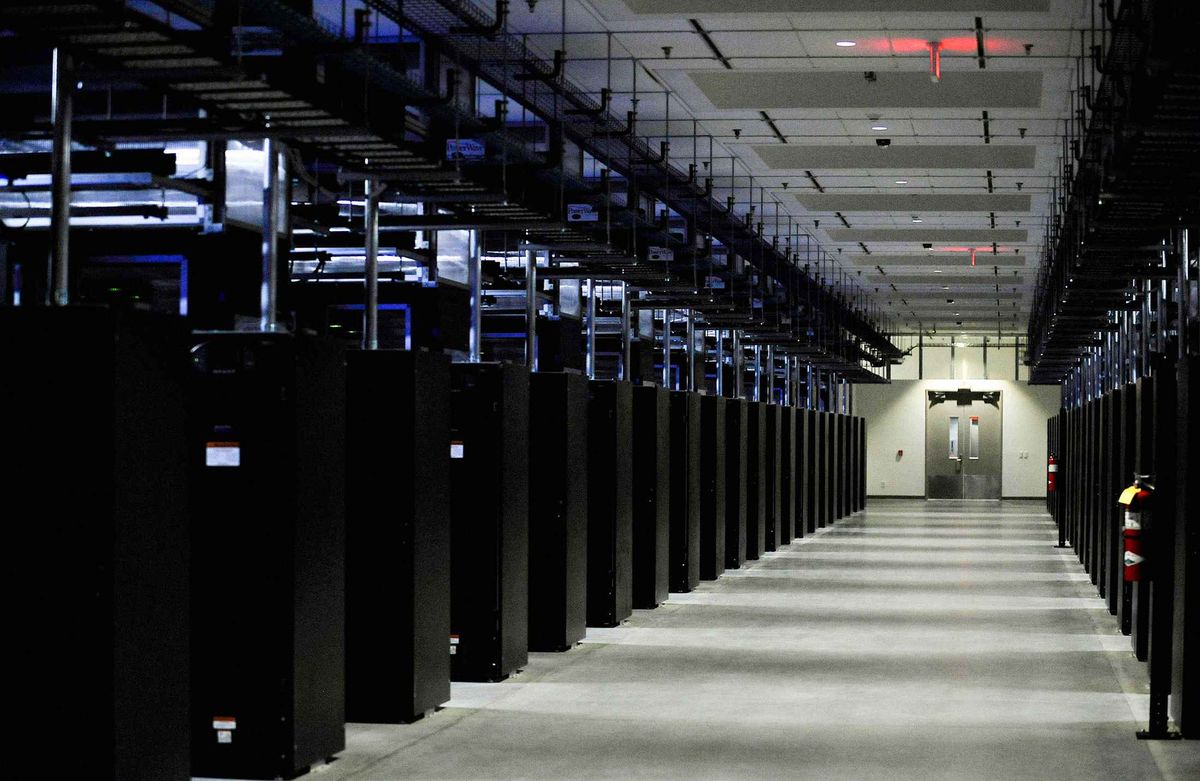 Snowflake Inc., a maker of cloud-based databases, raised $479 million in its latest funding round, boosting the company’s valuation to $12.4 billion. It also announced a strategic partnership with Salesforce.com Inc.

Snowflake sells a type of database that compiles information from various sources so it can be analyzed. The company competes against Amazon.com Inc.’s Redshift product as well as those from industry stalwart Oracle Corp., which has stumbled in the cloud-computing market. Snowflake’s use among clients more than tripled in 2019, making it thefastest-growing cloud-based business software product, according to Okta Inc.’s annual Business @ Work report last month. Snowflake’s new valuation will boost it to No. 13 among global startups, according todata from CB Insights. The company previously was valued at $3.9 billion.

The increased valuation came about as part of the new relationship with Salesforce, Frank Slootman, Snowflake’s chief executive officer, said Friday in an interview. “They want to invest in the company as a condition of the partnership,” he said. “They want to benefit from the upside from them being a partner.”

Salesforce Ventures, the investment arm of the customer-relations software maker, and Dragoneer Investment Group, which led the fundraising, each contributed half of the round, he said.

Slootman said the company recently added two new female board members, Kelly Kramer, the chief financial officer of Cisco Systems Inc., and Teresa Briggs, a former executive at Deloitte LLP. Snowflake is preparing to make the leap to the public markets by the end of 2021, Slootman said.

Existing Snowflake backers, including Altimeter Capital, Iconiq Capital, Madrona Venture Group and others, are expected to participate in another investment closing “within the next few weeks,” according to Snowflake.

Snowflake said its alliance with Salesforce will involve products, marketing and sales efforts. It will release further details on the relationship in June. Slootman said that Salesforce and Snowflake will make it easier to transfer data between their systems, a process he currently describes as “clunky, slow, and expensive.”

In some past instances, Salesforce has eventually acquired portfolio companies.