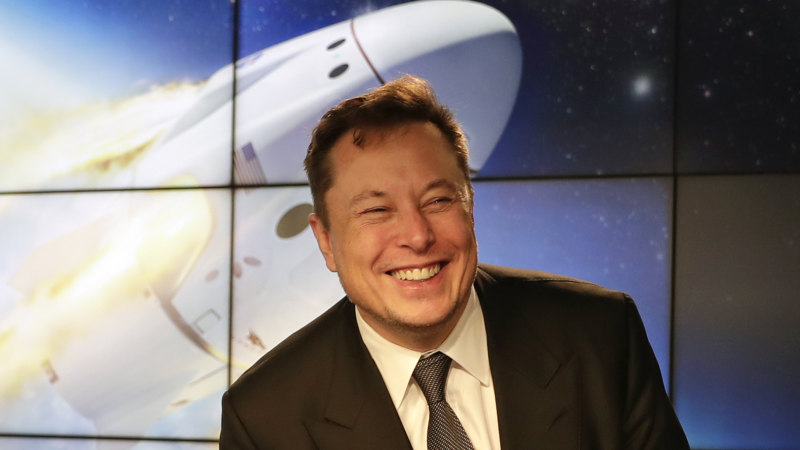 Tesla's white-hot start to the year has severely burnt the naysayers who have shorted the stock – and prominent local fund managers are likely among the victims.

Platinum Asset Management's flagship $10 billion Platinum International Fund had more than 2.1 per cent of its portfolio invested in a short position against Tesla as of September 30 last year, according to its most recent quarterly disclosure released in November.

The position would represent a bet of more than $200 million that the Tesla share price would fall. Platinum did not respond to queries from The Sydney Morning Herald and The Age by deadline. 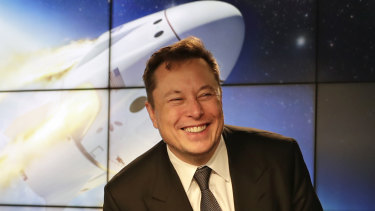 A rocketing Tesla share price may have burnt a number of local investors who were short selling the stock. Credit:AP

Tesla shares have soared in recent sessions, including a 20 per cent rise on Monday morning (AEDT). The stock has been lifted by stronger than expected results from Tesla, and a disclosure by  Japanese electronics firm Panasonic, which said its 'Gigafactory' battery joint venture with the automaker turned profitable last year.

A string of Australian fund managers have shorted Tesla shares in recent years, largely on the basis of a view its valuation was unsustainable.  Among them was Sydney-based Totus Capital which reported in a December update that its performance was affected – even at that stage – by Tesla's strong share price performance.

"Our short in Tesla (which we were vocal about earlier in 2019) … impacted performance again in December," the fund said in an investor update.

"Making mistakes in investing is unavoidable and embarrassing when they are made publicly but they are also an important part of process improvement," it said.

Totus Capital's Ben McGarry declined to discuss the current status of the firm's bet against Tesla."We're not commenting," he told the Herald and Age on Tuesday.

It was better news for another prominent Tesla short seller Antipodes Global. In 2018 chief investment officer Jacob Mitchell said he was shorting Tesla because the carmaker was riding a wave of hype but delivering on few promises.

A spokesman said the firm had sold out of its short position in Tesla last year at a profit.